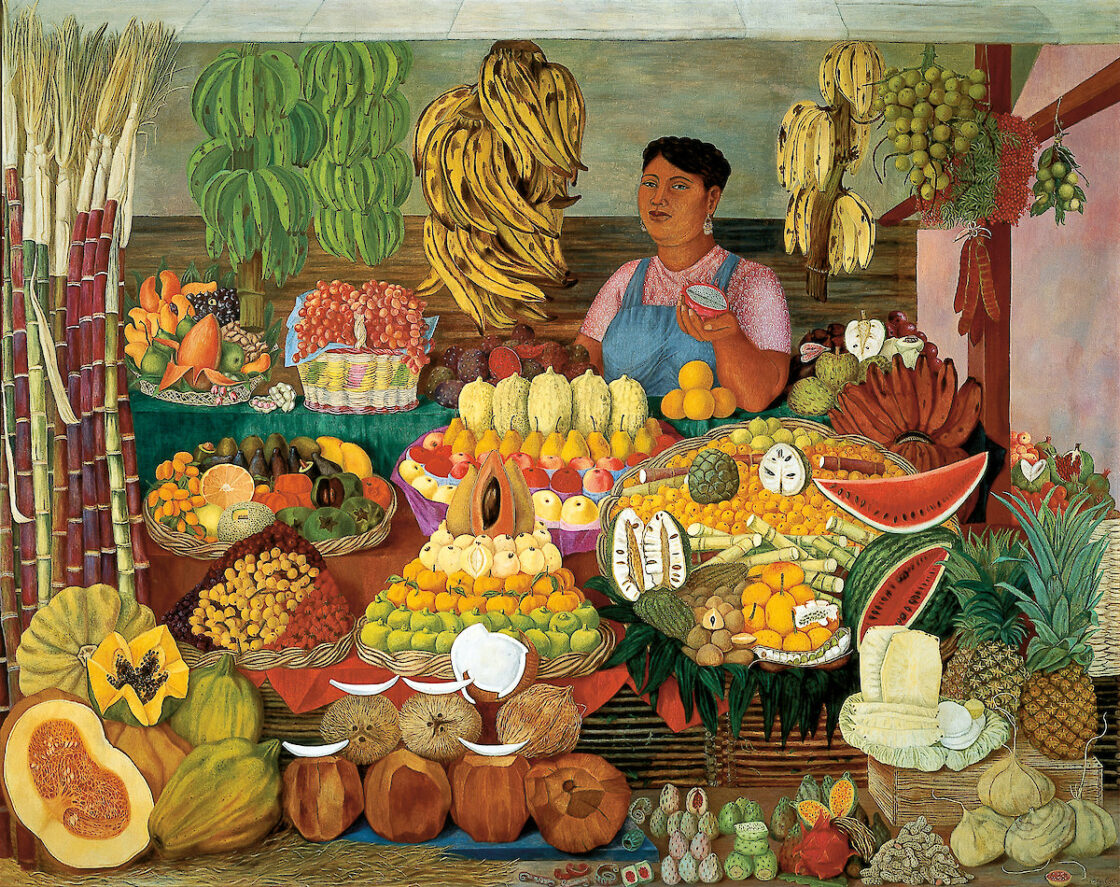 „This year, five films are appearing in BRITFILMS, which are not only interesting for all age groups from 8 to 18, but also reflect the diversity of English-language film, from the dreary suburbs in which one of the protagonists has to spend the summer in a disgruntled mood to the wild, colorful imagination of a young sibling couple.”

„In her adopted country of Mexico, the Leipzig-born artist Olga Costa (1913–1993) has long been known as one of the most important and popular protagonists of Mexican modernism. The Museum der bildenden Künste Leipzig is now dedicating a major exhibition to her in her native city. It is also the first time that Costa’s work is being made accessible in a monographic exhibition in Europe. Her multifaceted oeuvre comprises mainly paintings, but also drawings and prints as well as tapestries and a wall design in the form of a mosaic. The exhibition offers an opportunity to become acquainted with Costa’s work in this range of media and in the context of other Mexican artists.“

In German with German and English subtitles

„Princess Salome lives in the decadent court of her mother, Herodias, and stepfather, Herod. Like a voice from another world, the prophet Jochanaan calls to her from his prison cell in the palace dungeon. She projects her sensual desires on to the very man who cannot be tempted by worldly pleasures. His disdain for her cements her plan: if she can’t have the man, then at least she can have his head on a platter. In her final monologue, which is a dialogue with the prophet’s decapitated head, is simultaneously an ecstatic and tragic love song: “If you had seen me, Jochanaan, you would have loved me.”