Cultural events in Leipzig in October 2021 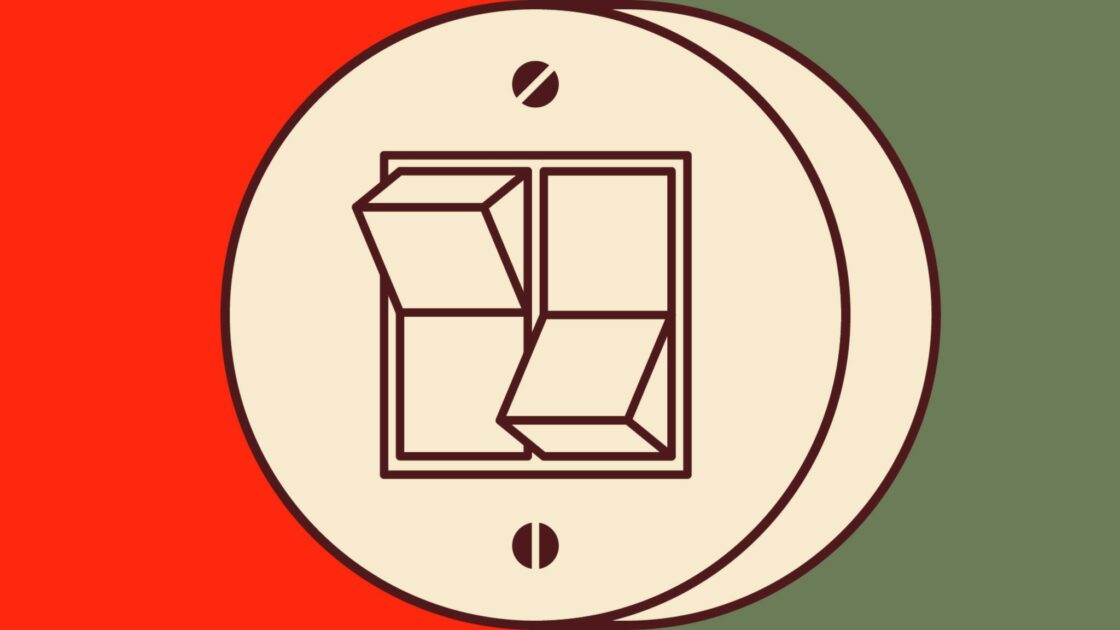 After a 45 minute introduction to the ballet, the audience discovers “love, grief, parting, and the longing for freedom” as the main focus of the two-part ballet evening by choreograph Mario Schröder. An audience discussion after the play offers details about the production.

The International Leipzig Festival for Documentary and Animated Film (DOK Leipzig) is the largest German festival for artistic documentary and the oldest one in the world. The programme is very varied, rich and international. After the festival week, “DOK stream” will launch online and films will be accessible for streaming.

Artists of applied arts and design sell their pieces at the international trade fair.