Cultural events in Leipzig in July 2021 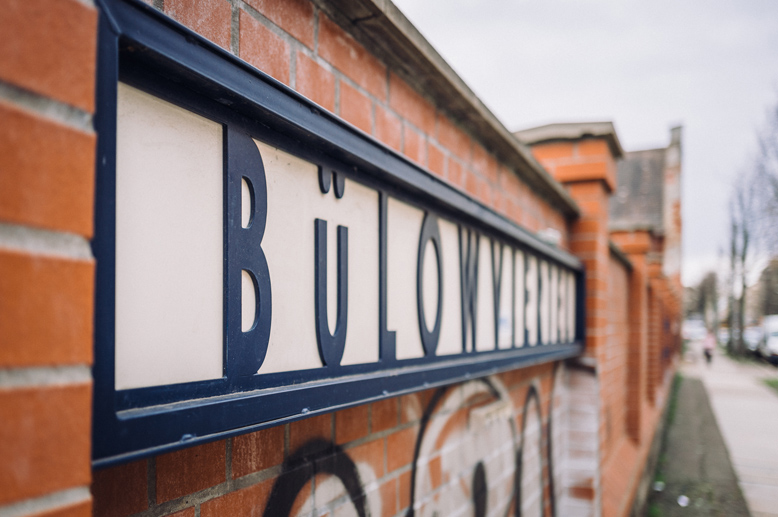 Within migration and travel, objects change their places as well as humans. This exhibition by young artists presents “travelling objects” which are mostly textile, designs and fashion.

“A huge number of events and the protest march through the city centre focus on the current societal situation of intergender and asexual people, transgender people as well as gay and bisexual people.”

As a part of the pride week on July 17 the CSD march demands equal rights for people who define themselves as homo-, trans-, bi- and intersexual. It calls attention to violence and discrimination.

The Magical Music of Harry Potter – Live in Concert

Literature, paintings, ideas, music, sculptures etc. are exhibited. All artworks are made by women.

Ten street musicians and bands entertain the eastern part of Leipzig. The street festival provides a buffet as well as an adventure playground for children.