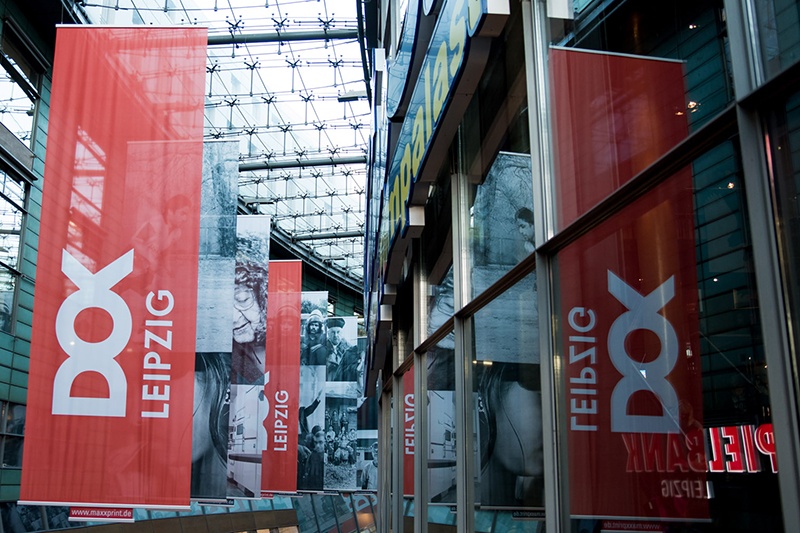 From October 29 until November 4 2018, it takes place in several cinemas and locations in Leipzig. The programme is very varied, rich and international and is supposed to broaden your horizon and awaken your interest in the life of different people all around the globe.