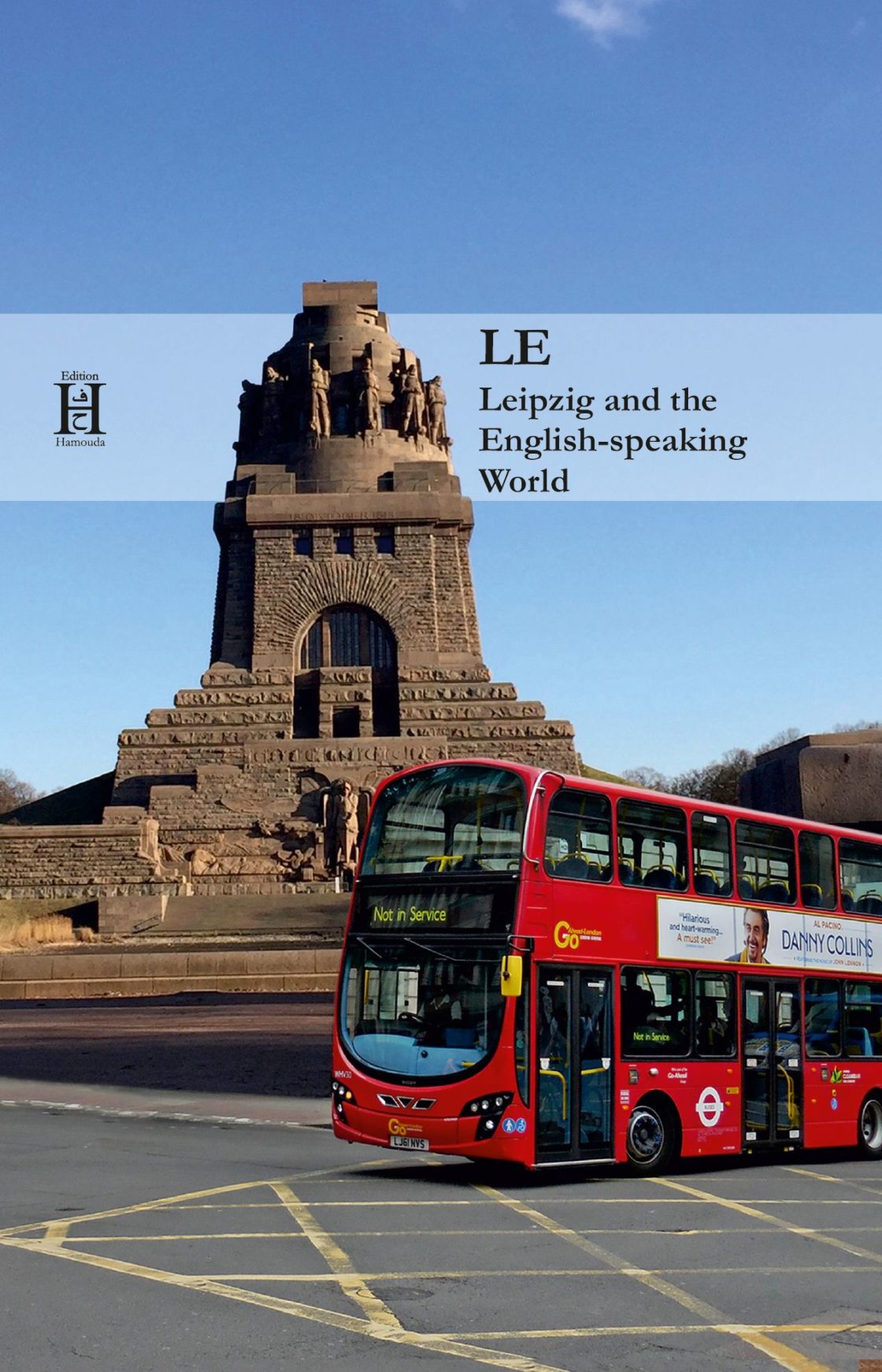 We would like to announce the publishing of a new book about Leipzig: “LE – Leipzig and the English-speaking”. The authors Elmar Schenkel and Kati Voigt show how English Leipzig and its citizens were in the past and are nowadays.

See more information in the blurb of the book:

How English is Leipzig?

You’ll be surprised to know how English (or Irish, Australian or what have you) it really is. The University itself was once headed by a Scotsman, American students came to study the newly founded discipline of psychology, while the mother of Australian literature, Henry Handel Richardson, wrote a novel about the city, its music and love affairs. One of the sons of Charles Dickens worked with the Leipzig publisher Tauchnitz, a name to be reckoned with in the world of English language books. And vice versa: how British was the Leipzig composer Felix Mendelssohn Bartholdy; and what about the former Leipzig student who one day was to teach Sanskrit to Queen Victoria? And then there is the Saxon woman who became one of the first female naturalists in Australia and filled Leipzig’s Grassi Museum of Ethnology with her exotic collections.

Readers will not only discover these fascinating stories and biographies, but will also have a glimpse of English-speaking people living in this Eastern boomtown, running pubs and magazines, or of Leipzig’s twin cities, Houston and Birmingham.

Come on, pick up your copy and enjoy these cultural encounters – don’t miss this international dimension of LE!