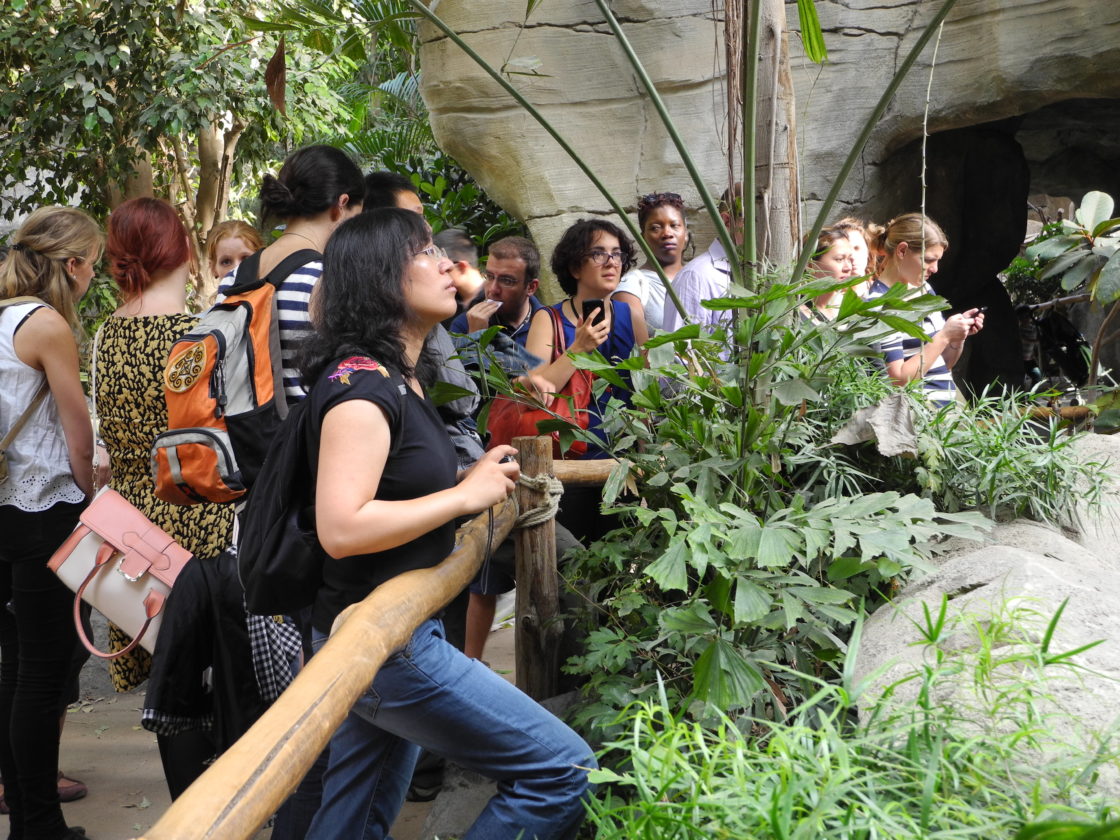 Once a year, the “Welcome to Leipzig” project organizes a summer event where guest researchers 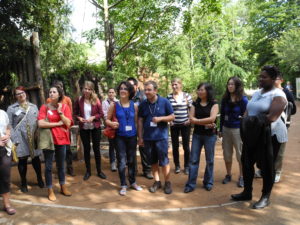 from different research institutions are invited to meet up and get to know interesting places in Leipzig.

In July 2015, we organized an intercultural summer meeting and a guided tour of Pongoland, the monkey house in Leipzig’s famous zoo. The tour was led by scientists from the Max Planck Institute for Evolutionary Anthropology, which also conducts research on the primates there.

Over 50 guest researchers and representatives from the different research institutions discovered the world of chimpanzees, gorillas, orang-utans and bonobos, and were fascinated to hear all sorts of interesting facts about their habitat, their perception, their social behaviour and their development. Divided into two different groups, they asked plenty of questions which the researchers were only too happy to answer. 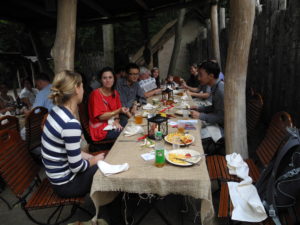 After the fascinating tour, the guests got together over some snacks and had the chance to get to know
each other better beyond their own institutions.

It was a very enriching evening – not only because of the interesting tour, but also because of the many lively conversations and encounters with inspiring people from all over the world which ensued.