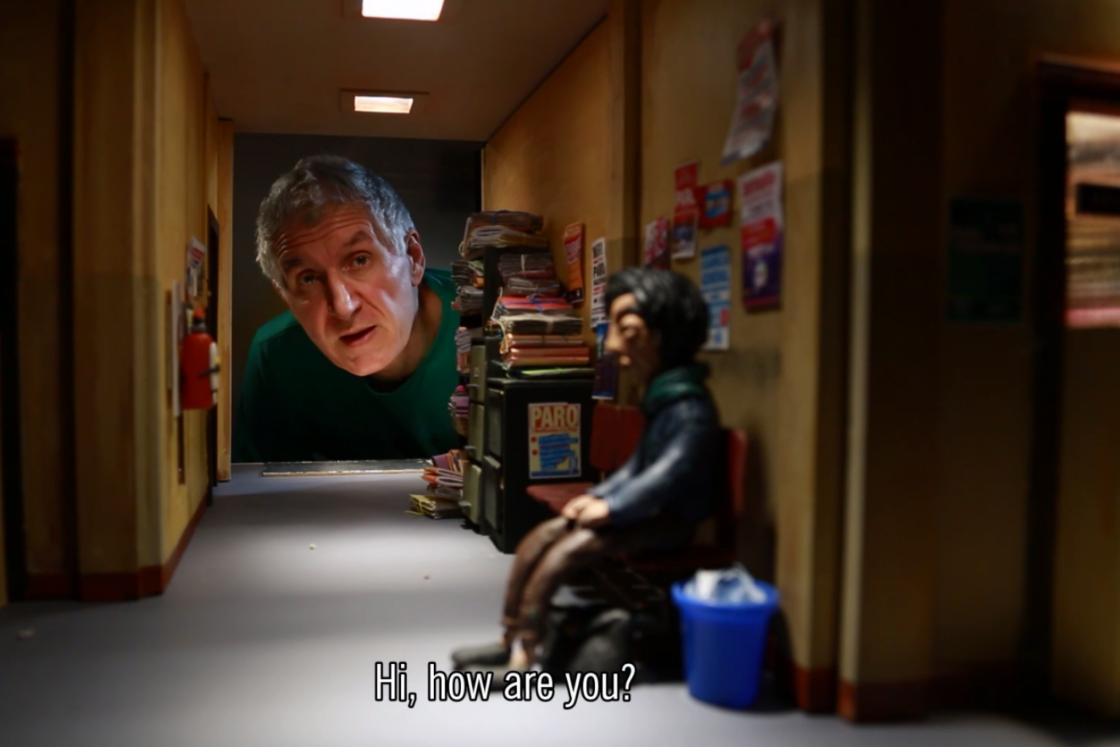 The International Leipzig Festival for Documentary and Animated Film (DOK Leipzig) is the largest German festival for artistic documentary and the oldest one in the world. It was founded in 1955 in the times of the Cold War and looks back on a rich history where filmmakers from east and west as well as from Latin America, Asia and Africa met and exchanged views. The programme is very varied, rich and international and is supposed to broaden your horizon and awaken your interest in the life of different people all around the globe.

From October 26 until November 1, 2020, it takes place as a hybrid festival in cinemas and via livestream. “Watch DOK wherever you want!” is the motto of the year. Viewers can access films online for 48 hours and watch whenever and wherever they like. Free streamings will be presented daily at the Promenaden Hauptbahnhof/main train station.